My hat’s off to the SpaceX team. What a magnificent achievement. What a beautiful sight, just like God and Chesley Bonestell intended. Watching the money part of the mission now, the satellite deployments. I’m thrilled. 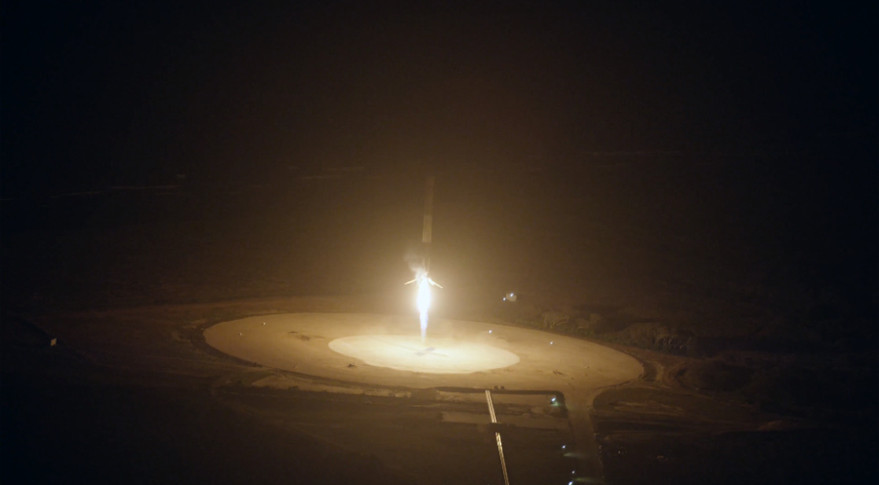 Film/TV award campaign season is fully underway now. A new twist this year, at least in my experience: copies of VARIETY magazine. You see, a studio can buy an ad in VARIETY which isn’t actually -in- the magazine, but rather -around- the magazine…that is, a wrap cover. The first to arrive promoted THE MARTIAN (enclosing the 196 pages of the Nov #2 issue). The second (Nov #3) is a thank-you ad tied to an article about Universal and the trio who directed it to a blowout year, but there are many interior full-page “For Your Consideration” ads.

The To-Be-Watched stack as of today:

BLACK MASS (Warner Brothers) – Johnny Depp in a drama about “the biggest scandal in FBI history.”

FURIOUS7 (Universal) – No mailings received for #1 through #6, so perhaps this is more a nod to Paul Walker’s memory than anything.

BRIDGE OF SPIES (Dreamworks) – Top of the stack right now.

SICARIO (Lionsgate) – I know nothing about this one, apart from the FYC credits on the folder

LEGEND (Universal) – Okay, I have figured out who paid for the mailing of Nov #3

BEASTS OF NO NATION (Netflix) – DVD and paperback screenplay. There are certain films every year which test my willingness to subject myself to artfully realized pain, suffering, and human tragedy. This will surely be one of them.