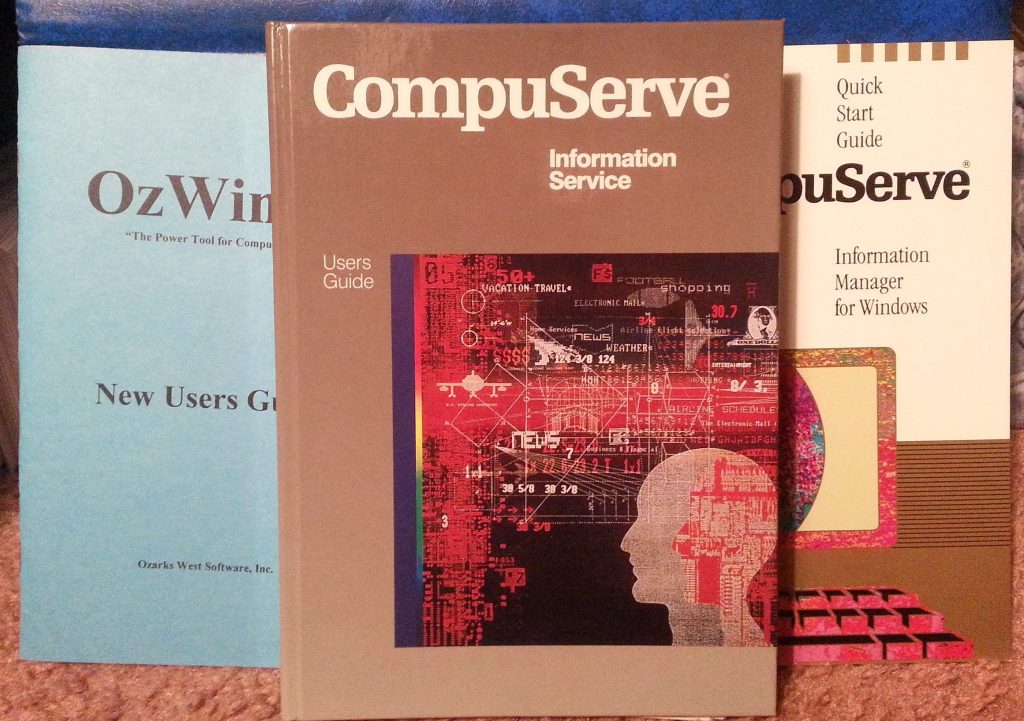 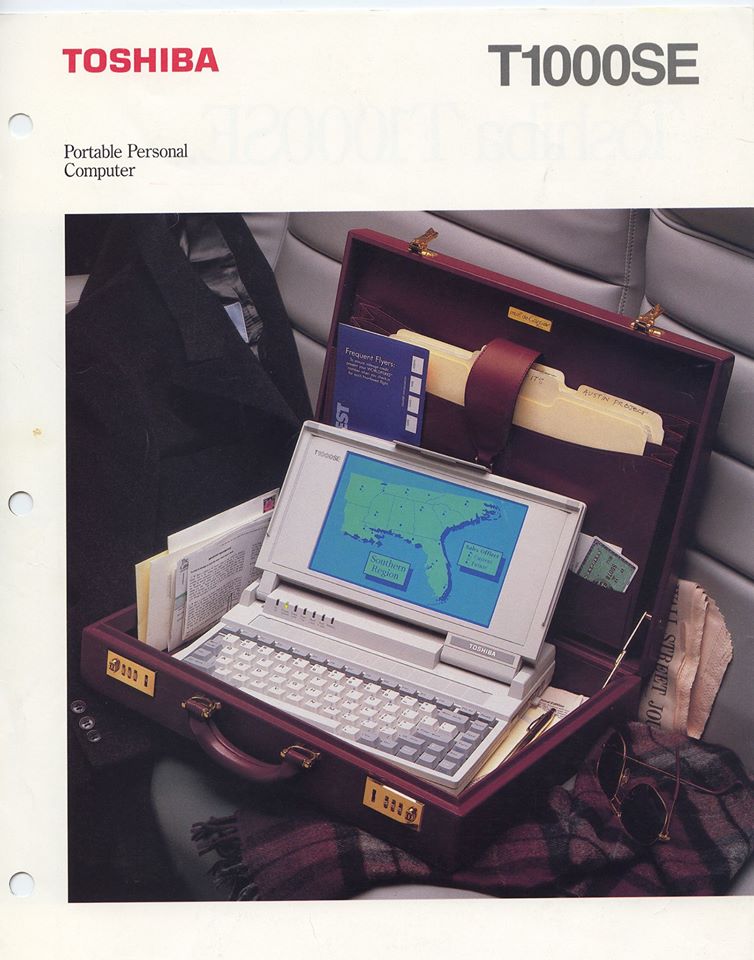 I was twelve when STAR TREK debuted on NBC,* and I’ve never stopped watching it.** Back in 1966, my family’s only TV was a black & white Zenith console, so ST occasioned a weekly visit to Grandpop and Grandmom Deich and their enormous 20″ color Philco. Grandpop didn’t mind because he believed in UFOs, and besides, he appreciated William Ware Theiss’s approach to costume design.

Last year, I sent STAR TREK: AXANAR a contribution on the basis of the very smartly executed pseudo-documentary “Prelude to Axanar,” which I discovered through David Gerrold’s Facebook page. But I’ve actually never seen any of the ST fan films, which are more numerous than I knew. Does anyone have a favorite they’d like to recommend?

*The Golden Age of science fiction

** Though I am unenthusiastic about the direction Abrams has taken the franchise–had he been in charge of ST from the beginning, I don’t think any of my favorite episodes would ever have been made, except perhaps “Yesterday’s Enterprise.”

Now and again I do still grumble about the future not being what it used to be–about reality not delivering the Pan Am spaceliners, undersea cities, and Repelatron Skyway which I was promised. About looking out the window and not seeing a single personal jetcopter in a driveway anywhere in my neighborhood. I’m not talking your sci-fi fantasies. I’m talking about prognosticators with impeccable credentials, like Boy’s Life (Isaac Bloody Asimov!), the 1964 New York World’s Fair (GM Futurama!), and Popular Mechanics (supersonic trains!). They all let me down.

There is no bleeping spoon, after all.

But–I have managed to live long enough to see every major planetary body in our solar system transformed from fuzzy dots in the night sky into unique, fully realized worlds. From Mercury to Pluto, from the Galilean moons of Jupiter to Charon, from asteroids to comets, in ever-sharpening focus and clarity.

And that ain’t nothin’. 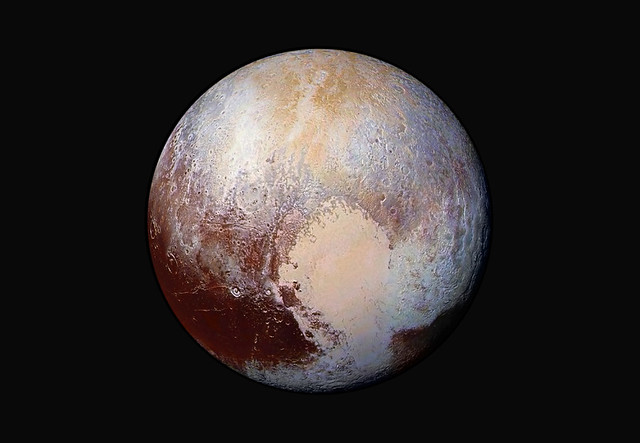 For 47 years, I’ve been unable to hear Johann Strauss’s “On the Beautiful Blue Danube” without my mind’s eye conjuring up stars, planets, and.a double Catherine wheel gleaming in the unfiltered sunlight of space.

I first saw 2001: A Space Odyssey on my birthday in 1968. My family took me to the Cinerama theater in Philadelphia–the only time I can remember going into Philly with them for a movie. (I did see a few other movies across the river with friends: The Godfather, And Now For Something Completely Different, A New Leaf are three that come to mind.)

It was an afternoon showing, and when it ended we stood outside on the sidewalk blinking in the sun for a good twenty minutes while one very excited 14-year-old boy attempted to explain the film to his four very confused family members.

When we got home, I immediately started reading the 2001: A Clarke Novel paperback (with color insert) which my older sister had given me as her present. Later that day, I found myself trying to corner various family members to re-explain the film to them. Since this brought my expertise into question, I went back to see it a couple of weeks later. And then again, flatscreen, on the Jersey side not long after that. (The Cinerama theater, the last in the area, closed that fall.)

All told, I think I saw 2001 projected seven or eight times, on increasingly smaller screens–the last was in a lecture hall at MSU, part of the RHA film series (students $1). I’ve seen it at least that many times since, on increasingly large televisions. But every viewing since the first two — in glorious three camera, 146° ultra-wide screen splendor — has relied on the memory and wonder of those initial experiences for a large measure of the pleasure. It’s not nearly the same film seen any other way.

Don’t you think it’s past time for a restoration and theatrical re-release? I’d stand in line for that.

And these, my children, were the last days of Atomland, though we knew it not. The oracles foresaw many wonders, as though the prophecies of Tom Swift the Younger would be fulfilled within the lifetime of the living. But verily, I tell you, no oracle–not the Popular Mechanics, neither the Life of Boys, nor even the great Britannica Yearbook of Science and the Future–did foresee the Turning Away. Only the heretic Floyd wrote of these portents, of light changing to shadow, of the hearts of stone and the coldness inside. The air is still, and the darkness has been long. Still we wait, for sunrise, and its freshening breeze. 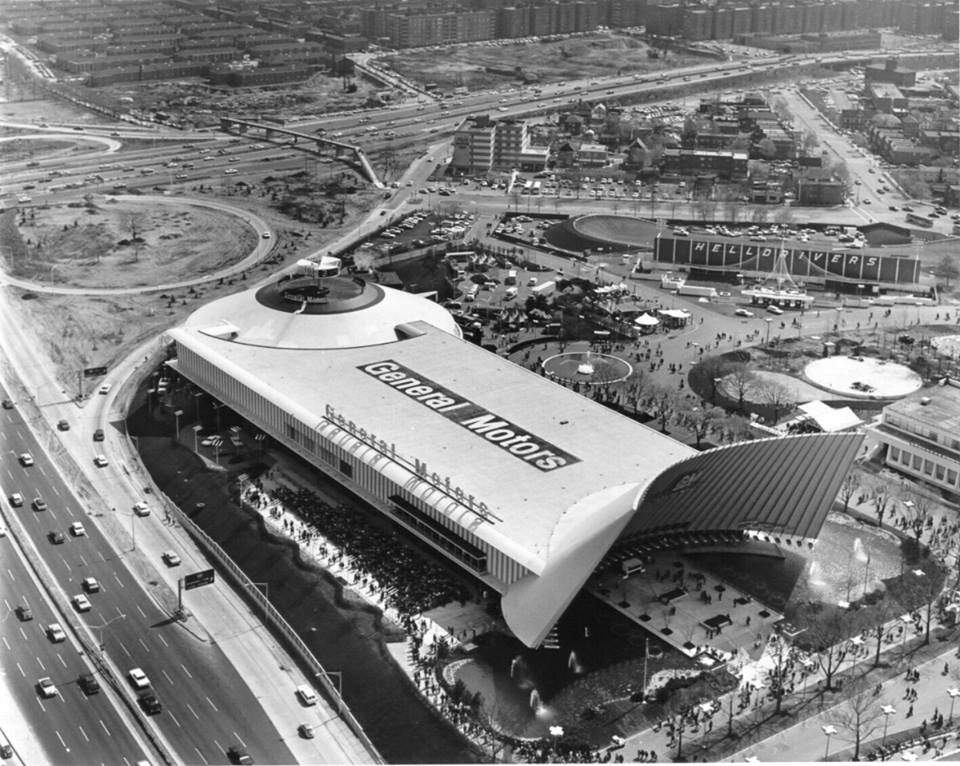